Widely regarded as one of the most influential artists of our time, Mike Kelley (1954–2012) produced a body of deeply innovative work mining American popular culture and both modernist and alternative traditions—which he set in relation to relentless self and social examinations, both dark and delirious. 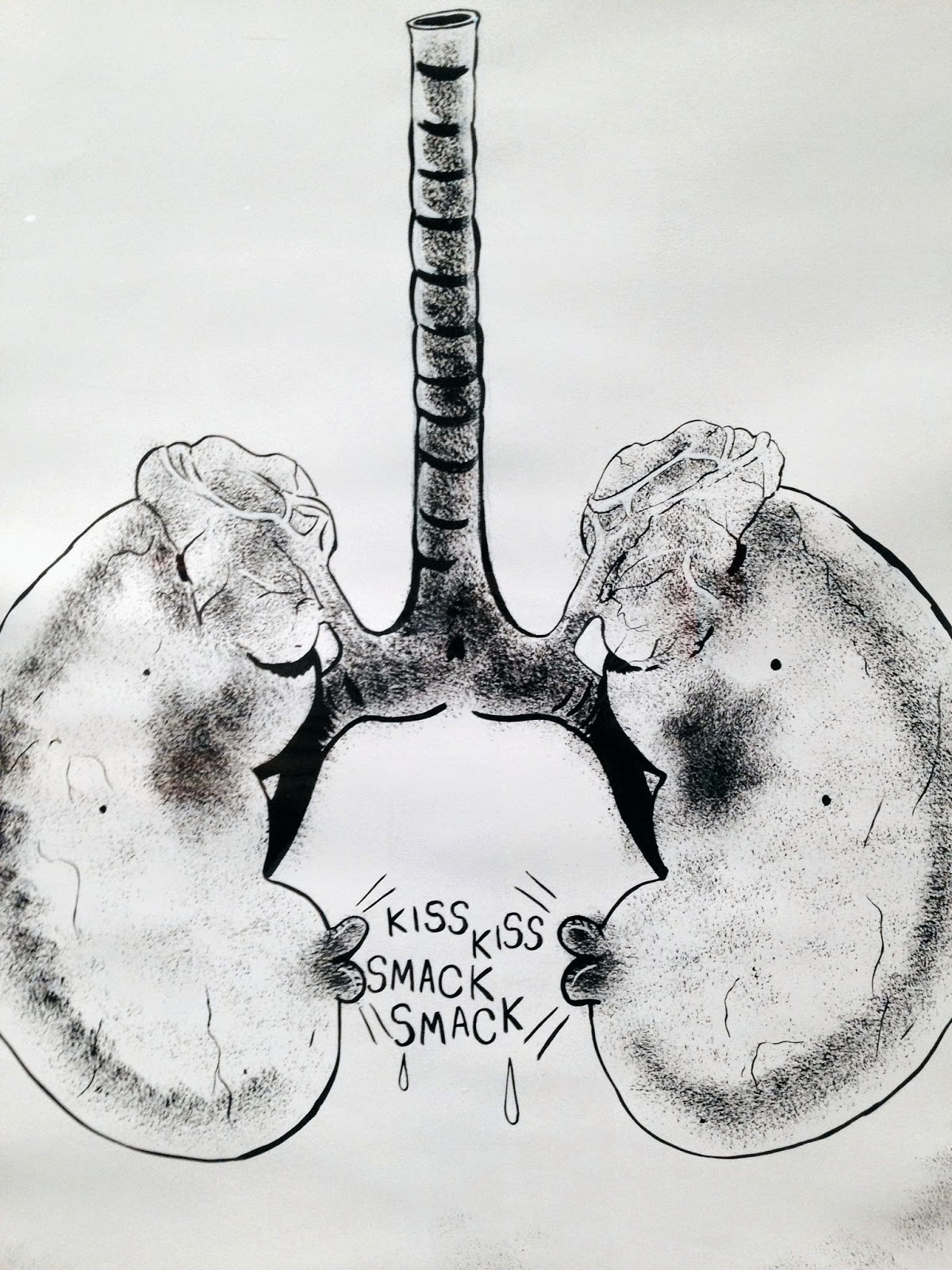 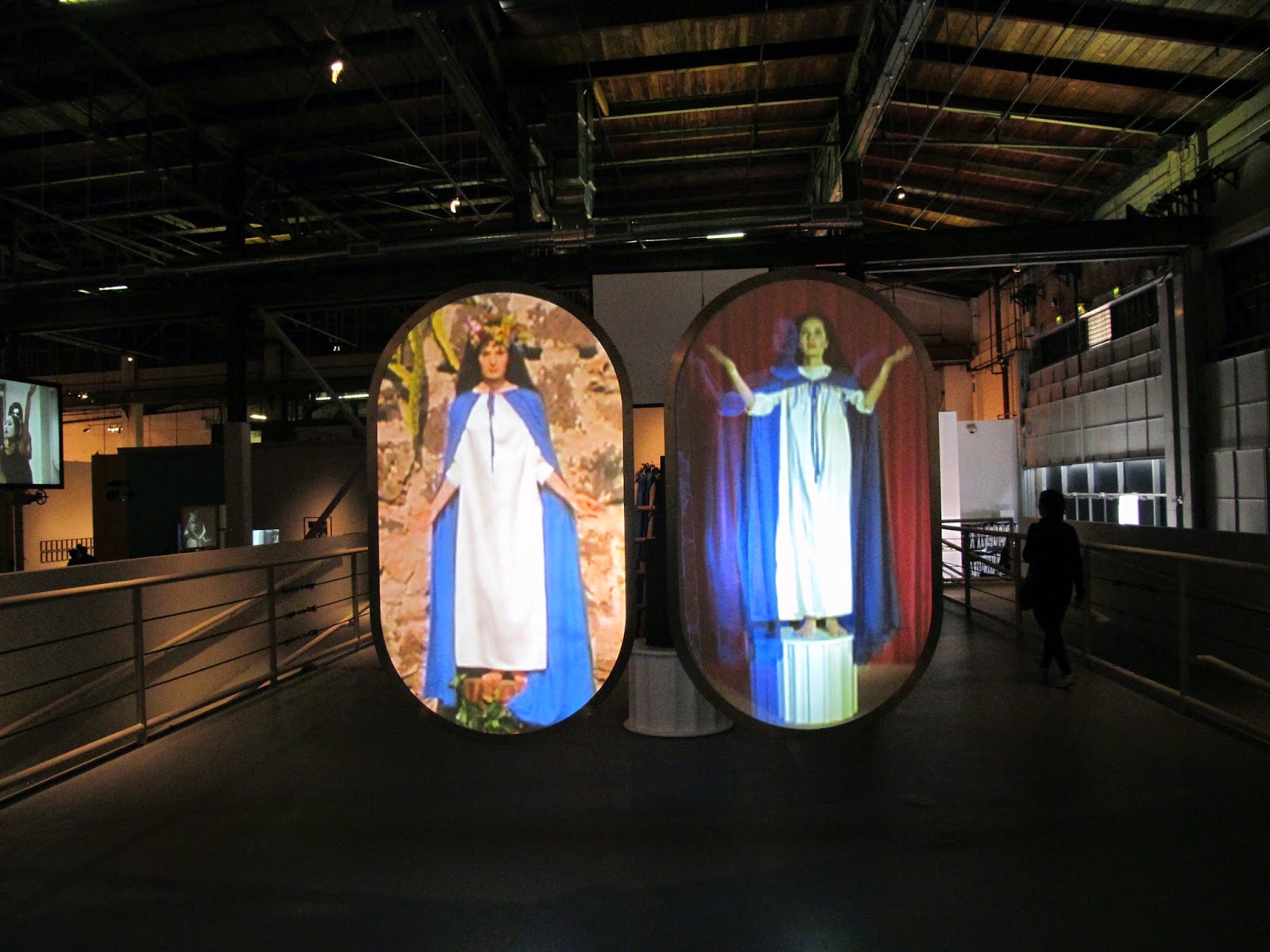 Born in Detroit, Michigan, Kelley lived and worked in Los Angeles from the mid-1970s until his death at the age of fifty-seven. Over his thirty-five year career, he worked in every conceivable medium—drawings on paper, sculpture, performance, music, video, photography, and painting—exploring themes as diverse as American class relations, sexuality, repressed memory, systems of religion and transcendence, and post-punk politics, to which he brought both incisive critique and abundant, self-deprecating humor. 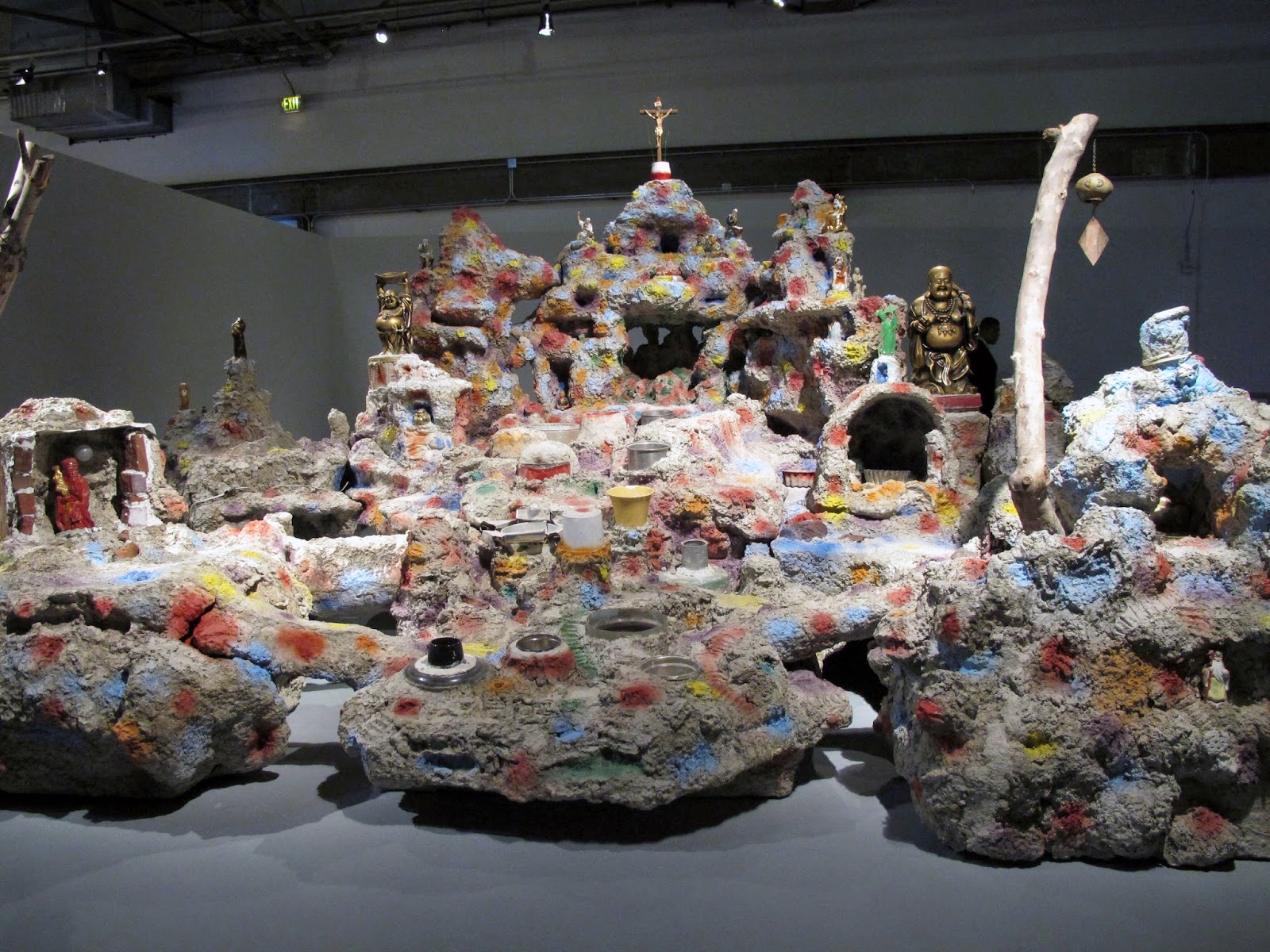 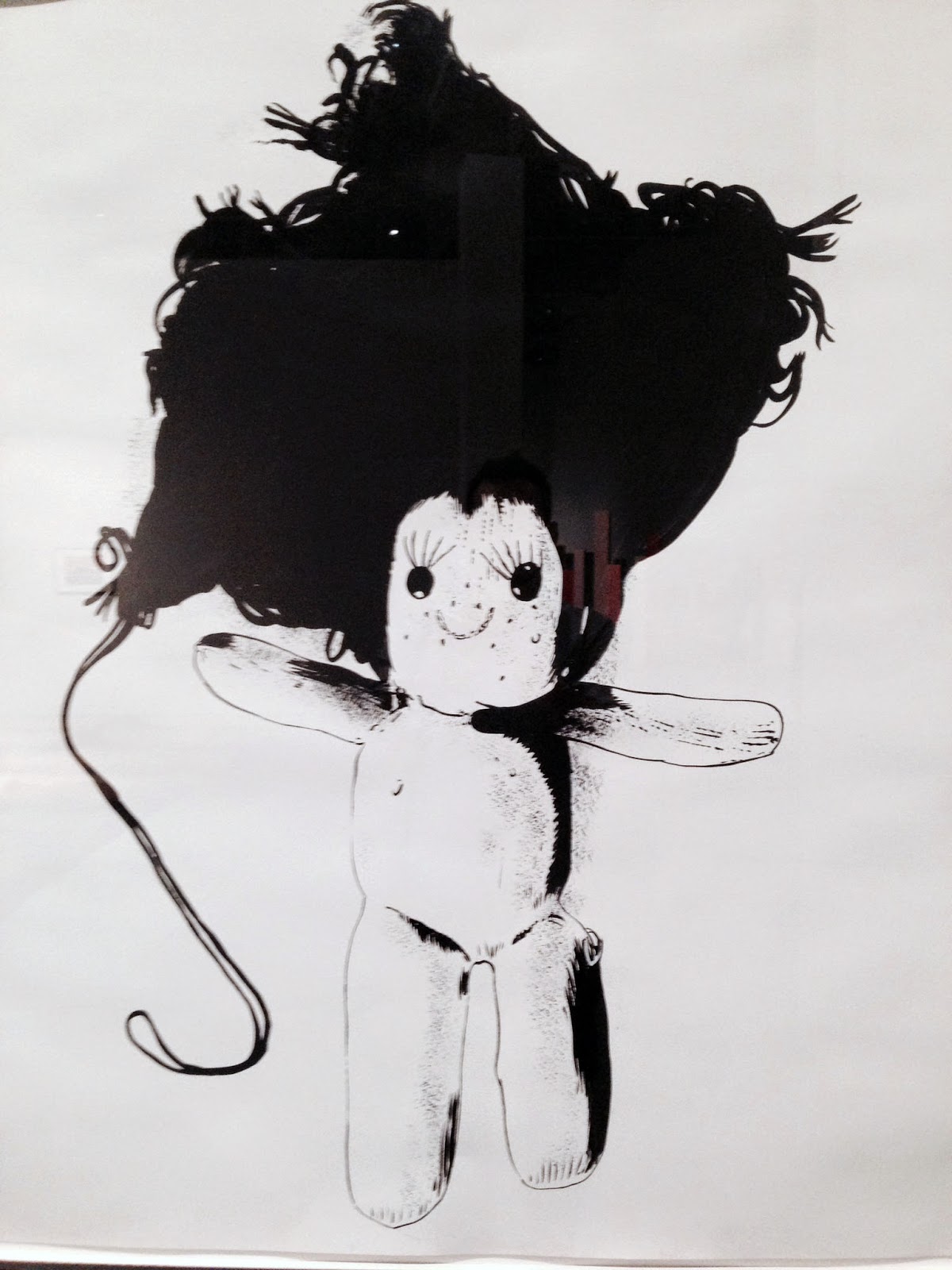 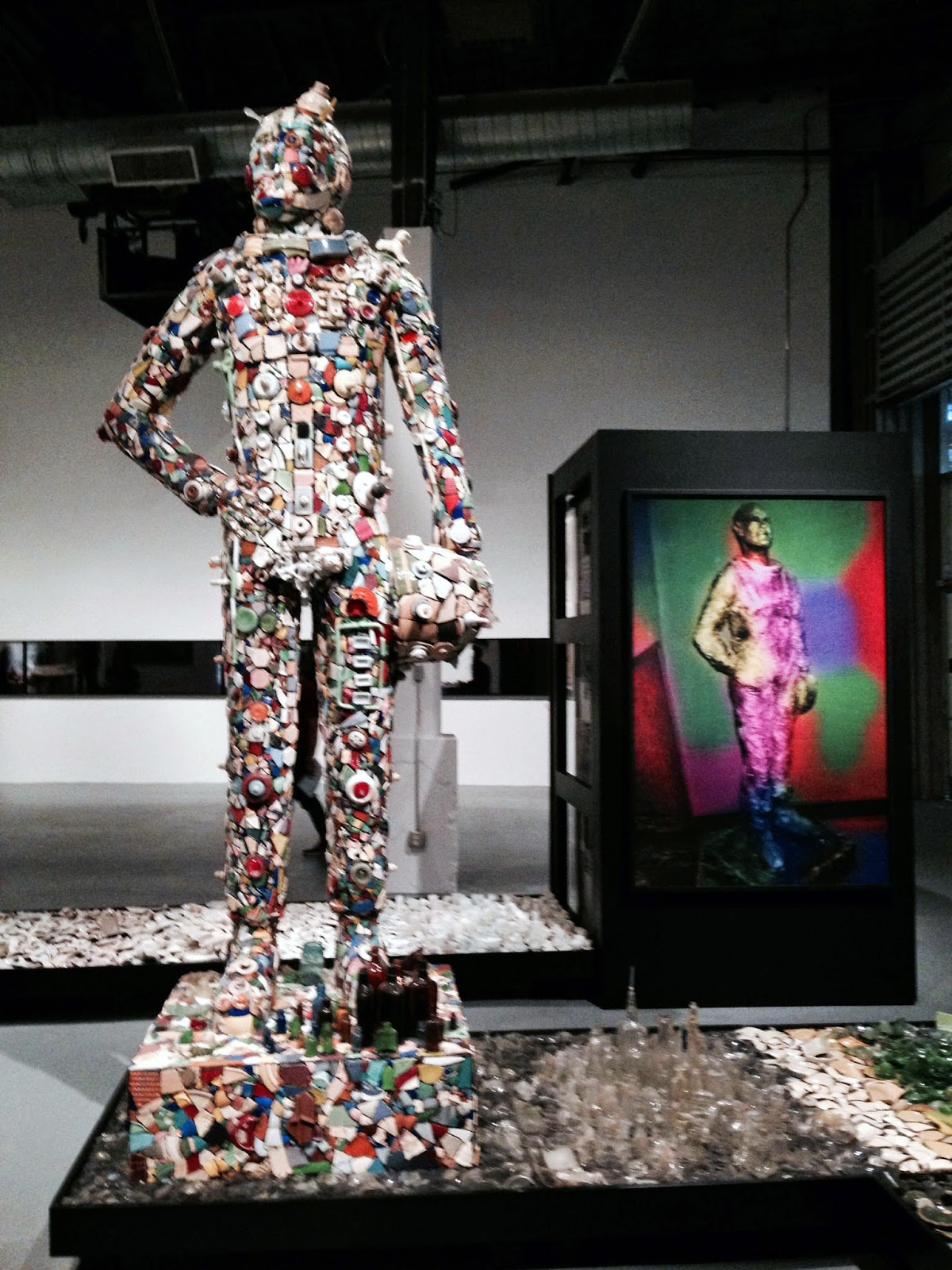 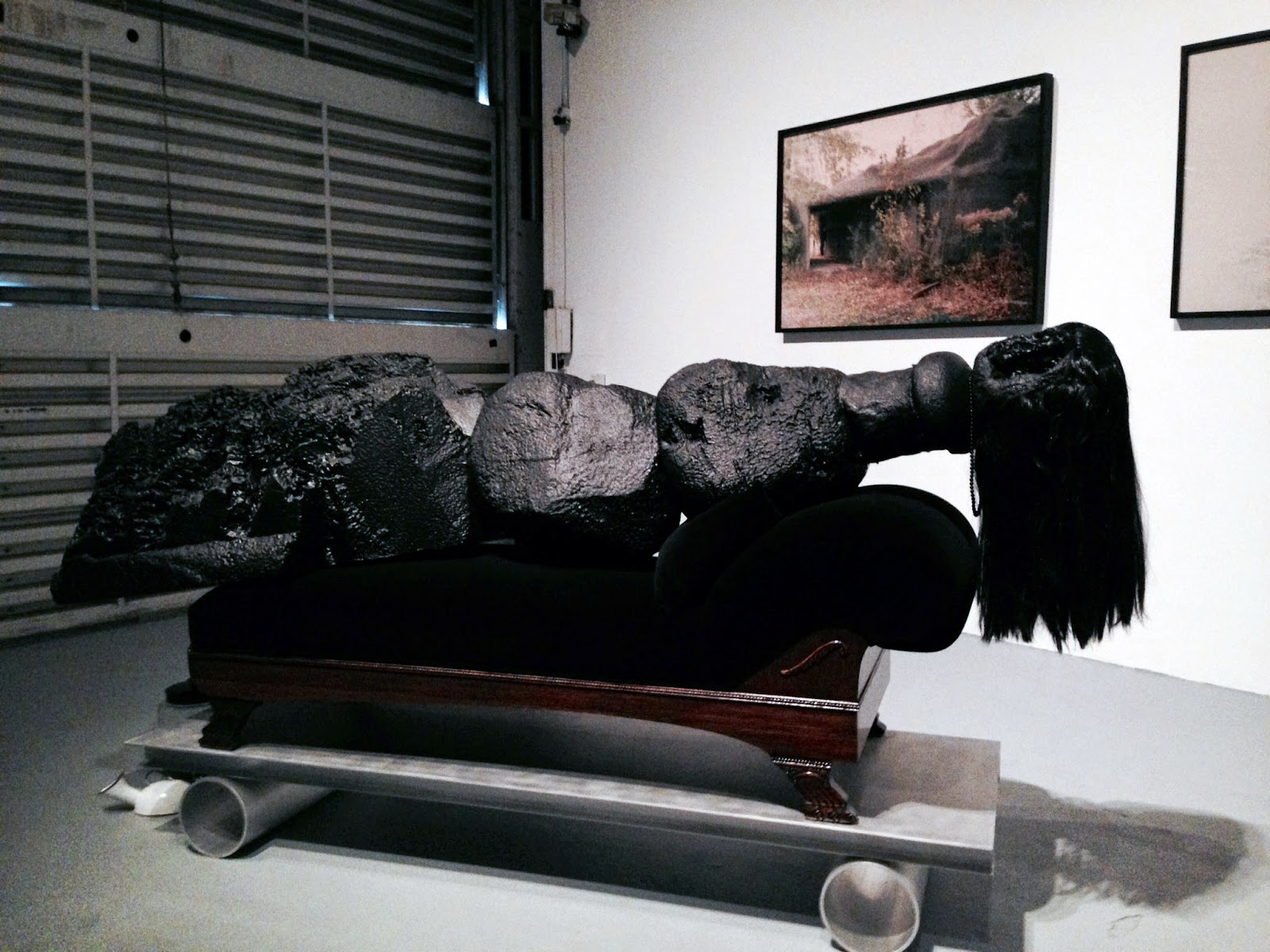 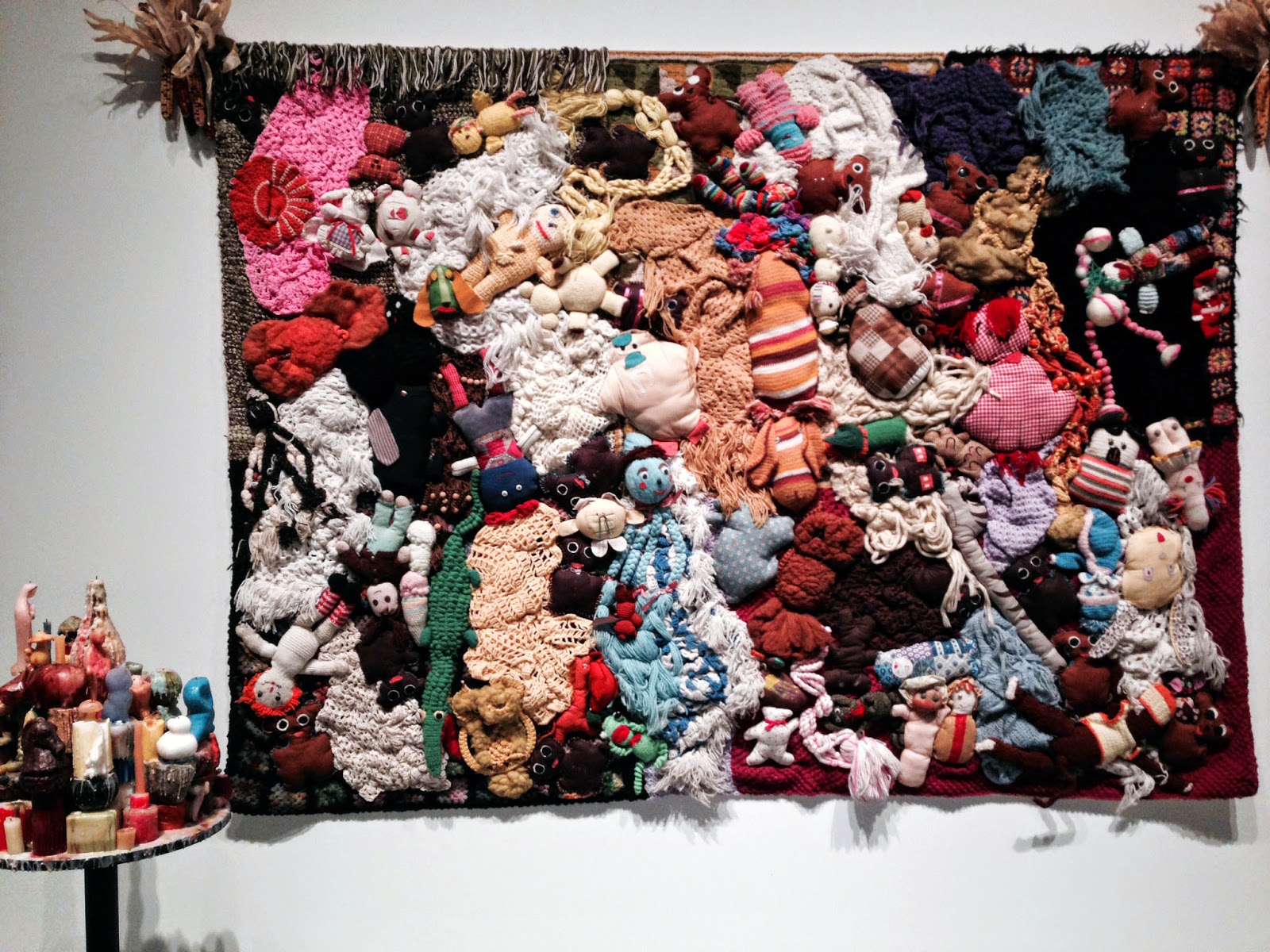